Amanda and I, like most others, can't wait for the Spring. Today we escaped the wintry weather and spent a couple of hours in tropical heat by visiting the Butterflies in the Glasshouse exhibition at RHS Garden, Wisley. Here are some photos:

Some of the orchids on display 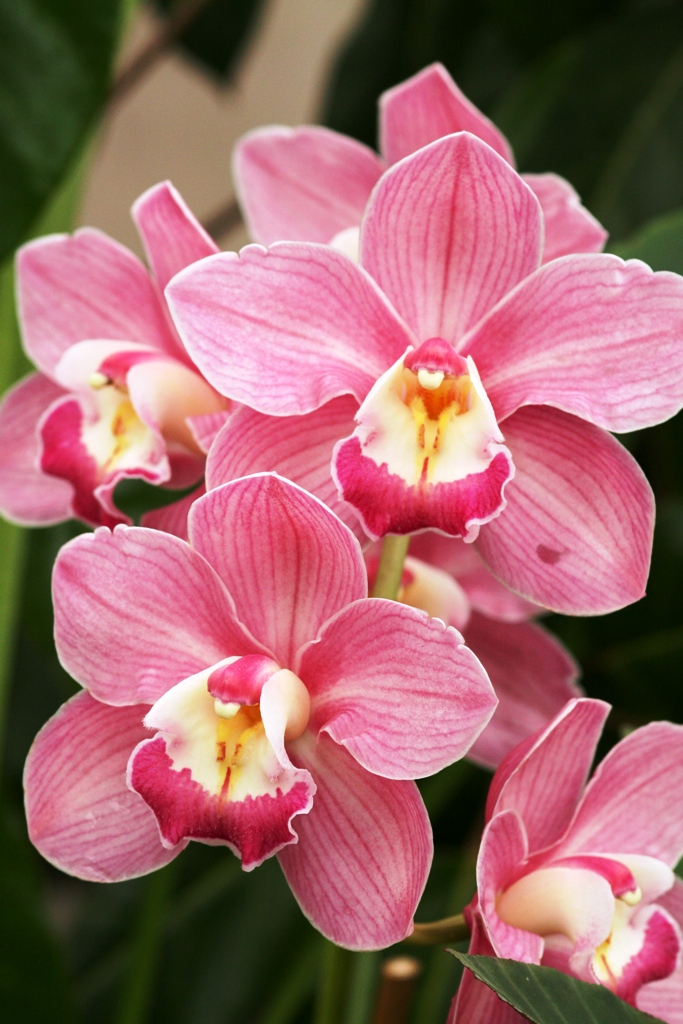 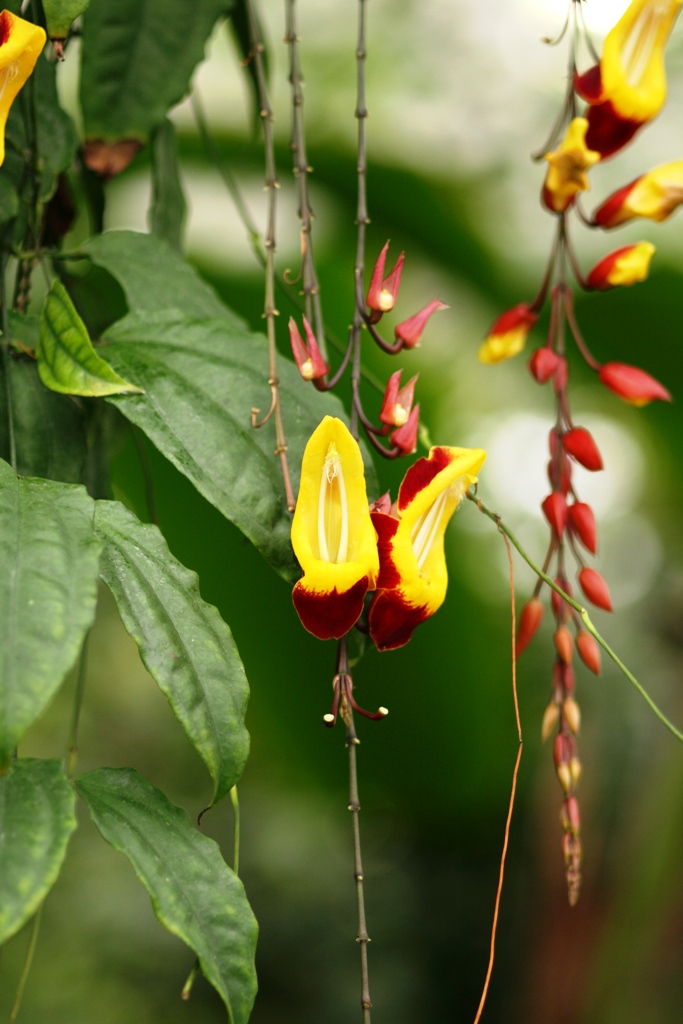 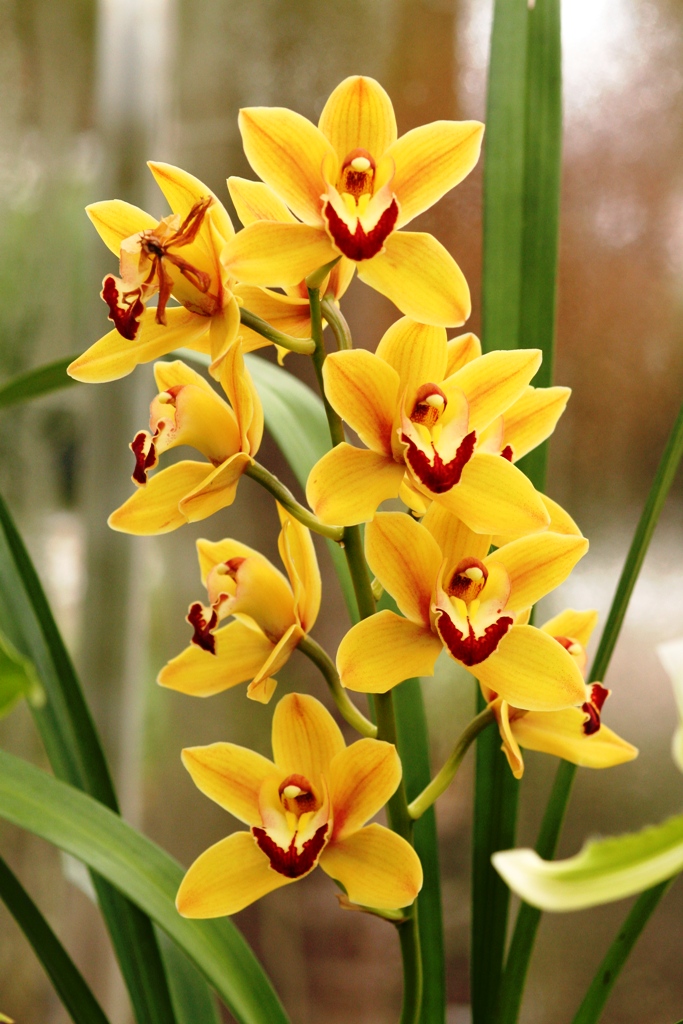 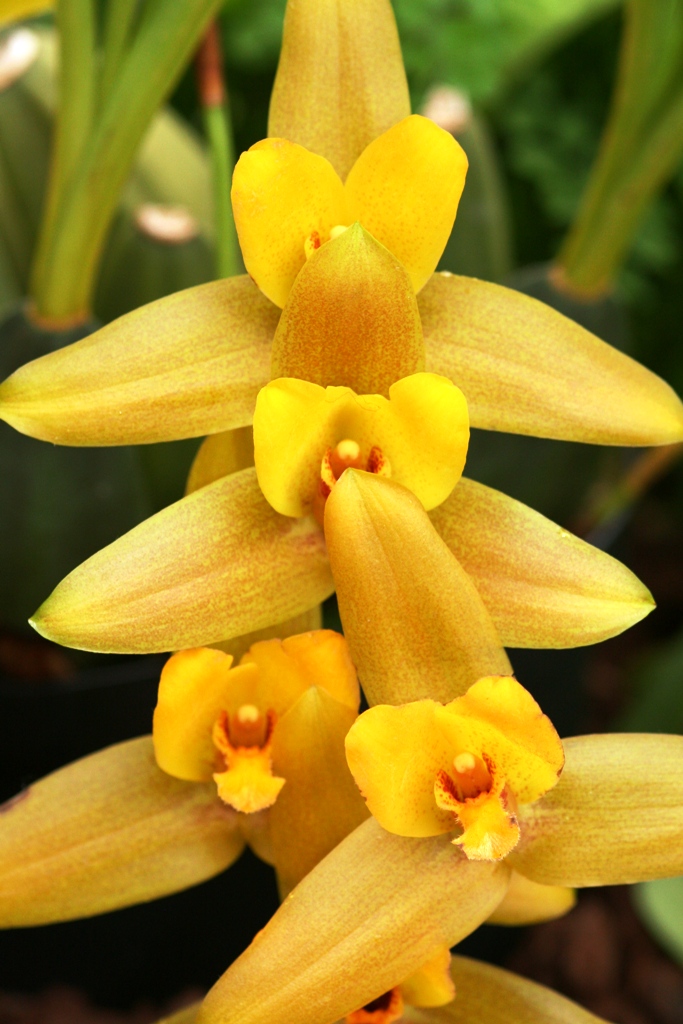 Posted by Steven Teale at 23:54 No comments:

Email ThisBlogThis!Share to TwitterShare to FacebookShare to Pinterest
Labels: Butterflies in the Glasshouse, RHS Garden, Wisley

I have created a Facebook page for the Castle Hill Local Nature Reserve (LNR) in Newhaven. Here's the link:  http://www.facebook.com/CastleHillLNR.

We (the Friends of Castle Hill) thought it would be a great way of raising awareness about the reserve and of sharing with the public the work we and Lewes District Council (the owner) carry out there. This includes conservation and maintenance work, organising and leading guided walks and events such as talks presented by guest speakers.


The LNR had suffered years of neglect prior to its designation and prior to the formation of the Castle Hill Group in 2002. Photographs I have seen of the site taken up to the 1950s show an expanse of grazed maritime grassland similar to that found between Holywell in Eastbourne and Seaford Head. By the time I began playing up there as a child in the mid-1980s it had scrubbed over and the grassland and its resident fauna had been lost in most places except the clifftops.

The land is geologically fascinating: there is an area of raised beach and fossilised oyster bed visible above the upper chalk cliffs, plus outcrops of clay formed by Woolwich and London Beds. The plant diversity reflects this with a patchwork of calcareous grassland interspersed by chalk heathland. Invertebrates recorded at the reserve reflect the flora and the geography with heathland and calcareous grassland species present along with a number of maritime and coastal specialists.

Conservation work on the reserve is performed by the Friends with lots of additional work from volunteer groups regularly organised by the Lewes District Rangers Dan Ross and Thyone Outram.

We focus mainly on 'glade creation' by removing scrub (mostly bramble, gorse, hawthorn and blackthorn). The intention is to encourage grassland and associated flora, but the seedbank often has other ideas: the first summer following clearance often sees a blanket of willowherb before grasses slowly begin to take a foothold. Introducing grazing animals is too complicated for the site at present for a number of reasons.

There is plenty more to say about the LNR, but I'll leave that for another day. In the meantime, why not visit our reserve yourself? It's right next to Newhaven Fort - you can't miss it!
Posted by Steven Teale at 13:20 No comments:

41 new species of moth described from the Congo's rainforest

Much of the Congo's biodiversity remains to be discovered - a recent expedition discovered 41 previously unrecorded species of leaf-mining moth. Read more about it here:


The photos below show leaf-mines created by two of the more common species of leaf-mining moths resident in the British Isles. Both species here fed on the leaves of bramble (Rubus).

Posted by Steven Teale at 13:58 No comments:

Latest from the moth trap

The first week of 2013 has proved to be unusual in that the weather has been good enough to operate my garden moth trap on each night so far. I've never managed this in any of the previous years that I have been recording moths. So far, so good.

Only a few moths have been recorded and, to be honest, the diversity of species has been a little disappointing with only four seen in total. To compare it with the peak season during mid- to late-summer, I would expect 60+ species and 300+ moths.

Here's what I have recorded (photos of all species can be found at the UK Moths website: http://ukmoths.org.uk/):

Thursday 3rd: Epiphyas postvittana (Light Brown Apple Moth), Amblyptilia acanthadactyla (Beautiful Plume) - this is the earliest date it has been recorded in Sussex, although an Eastbourne-based recorder also recorded one on the same night.

Hello and welcome: a new wildlife blog for the New Year from Newhaven, East Sussex

This is intended to be an occasional blog through which I hope to share some of the more interesting, noteworthy and significant records and events that I come across as an amateur naturalist and biological recorder.

Most of my posts will relate to Newhaven and the surrounding district, but I will also include anything interesting from further afield. I operate a moth trap at home and survey the surrounding Sussex Downs each year for insects, plants, birds and mammals. I also share a weekly transect walk at Castle Hill Local Nature Reserve on the cliffs above Newhaven's West Beach during which a record of butterflies and day-flying moths is made. 2013 will be the third year this has been walked. There will also be the occasional public event reported, such as at The Old Brickfield SNCI in Seaford on 10th August, as part of the national Moth Night event (more info: http://www.mothnight.info/www/).

I hope these posts prove to be interesting to readers.

Steven.
Posted by Steven Teale at 17:50 No comments: